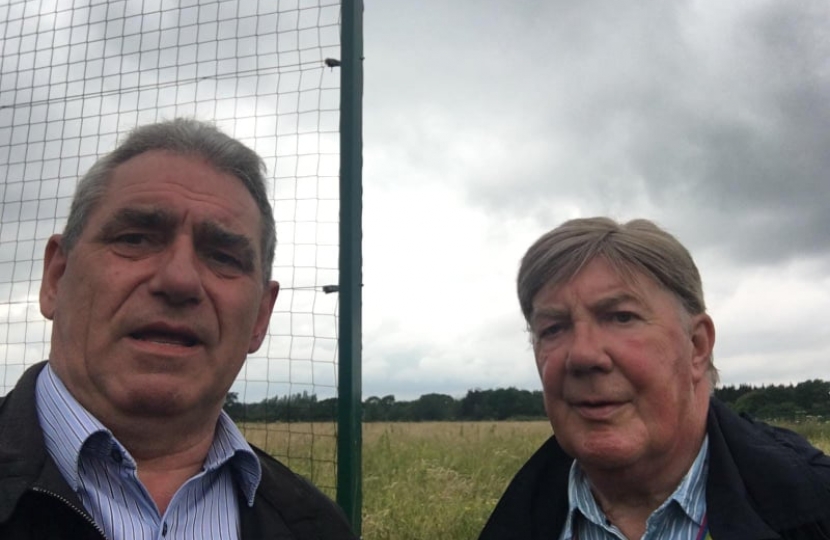 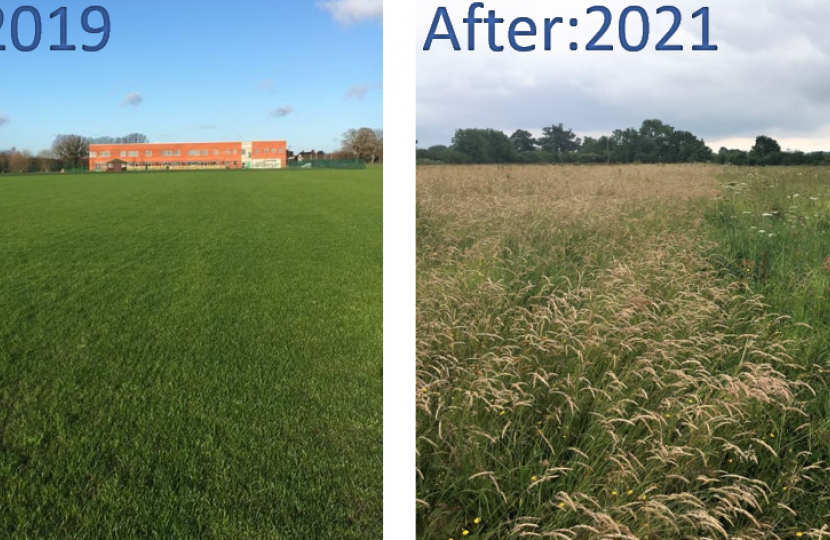 In early 2019, Huntington residents were able to boast of 2 fantastic FA standard football pitches – the first one was so good in fact it was accredited by the Football Association and the second was about to be built.

Fast forward to today, the Summer of 2021, when football teams of different age groups and abilities should be enjoying the facilities and we face a completely different picture. Rather than jumping to head the ball any footballer brave enough must jump just to see over the grass and weeds! It is a crying shame that after 16 months of restrictions, when lock-down rules have begun to be eased, that these football pitches have been left to spoil by the Labour-run CWAC.

These facilities were meant to be enjoyed by local football clubs, encouraging exercise, healthier lifestyles, teamwork and building a community around something positive. Coupled with the recent success of England's men and women's teams over the last 3 years, there was great potential to see the next Harry Kane or Steph Houghton emerge from Huntington's accredited fields. The appetite for football has never been greater in the community and Councillors Mark Williams and Stuart Parker are desperate to rectify the situation as soon as possible and give the community the facilities they deserve.

Cllr Mark Williams spoke “The incompetence of this administration is gob-smacking, Sports England are furious as well. We have been let down yet again!”

To return these pitches to their former glory it will cost CWAC £10,000s in taxpayers' money. They had a legal obligation to maintain these pitches and the Labour administration has failed the community not just in Huntington but across our community. Now the pitch will need to be rebuilt from scratch to get them back to the accredited standard it was in 2019, highlighting the 2 years of opportunity lost to a football-loving community.

Cllr Stuart Parker has vowed “We must now hold CWAC feet to the fire, this is a disgrace and beyond belief! What also happened to the new sport changing facilities for this did you forget that as well?”

As your local Councillors, Mark and Stuart are working tirelessly to ensure the pitches are repaired and maintained at the legally obligated FA-accredited standard.

More updates will be shared with residents once available.