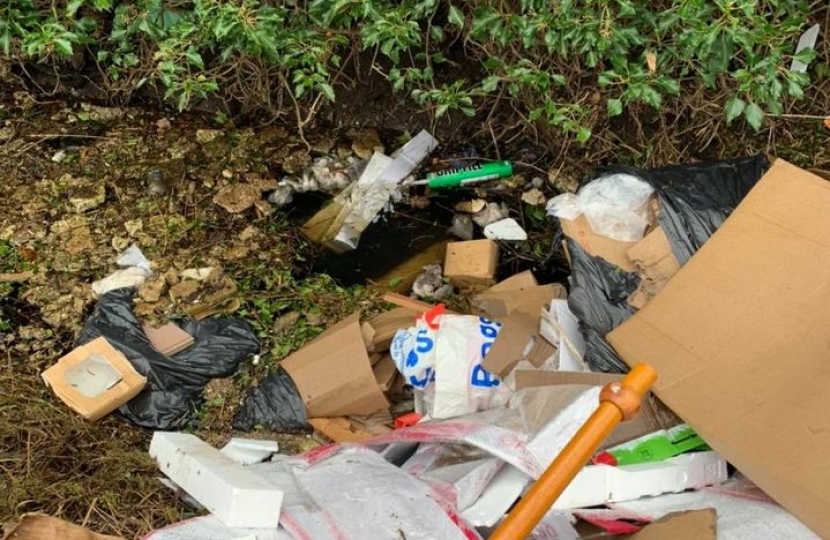 Councillor Houlbrook continues to work hard for Upton during this pandemic, here's a February update.

As well as talking to residents about their views and concerns, Councillor Houlbrook will also ensure issues are properly documented and reported with the Council so they can be remedied quickly. In this instance, Councillor Houlbrook visited  Dutton's Lane to report a case of fly-tipping that caused a ditch to be blocked. This has been raised with the Council and will take action, hoping to find evidence of the perpetrator and prevent further fly-tipping in Upton.

Given the information that when old Blacon Library was sold there was a public consultation and the proceeds from the sale are to be invested into the community, will the Cabinet Member agree to the same plan for the old Youth Club building in Upton? Upton Parish Council and the community are endeavouring to provide a youth service based at Upton United Reform Church and financial support for this will be extremely welcome.

Once a response has been returned, Upton residents will be informed.

As your representative for Upton, Councillor Houlbrook will always seek avenues to improve the opportunities and communities in Upton - working with residents to make this happen. Just email: jill.houlbrook@cheshirewestandchester.gov.uk to get in touch 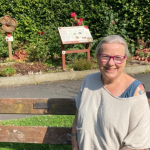