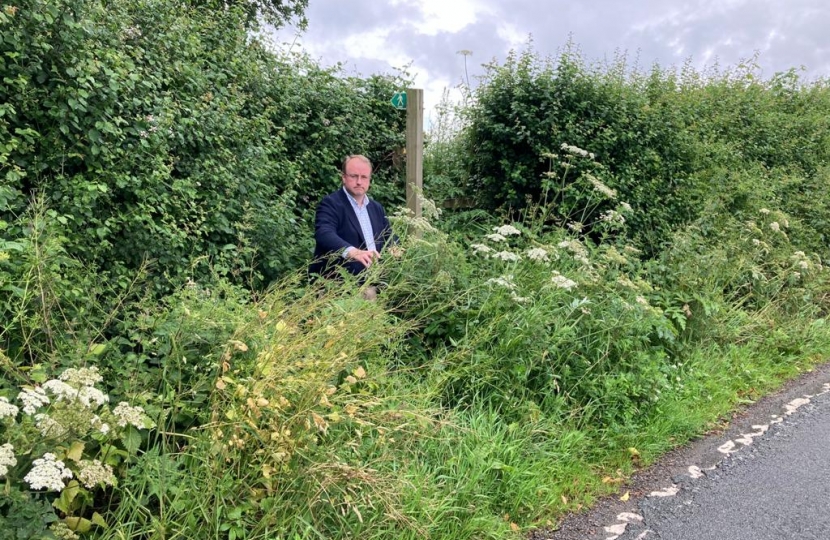 Grass cutting in the parish

I met the landowner on site a while ago and we discussed the issue along with some potential resolutions. Mr. Littler called me on Friday afternoon and left a voicemail to say that they’ve done some exploratory work and identified a potential pipe in the adjacent field. They didn’t have chance to explore the pipe further, but he reckoned that the following morning the water level along Byway had dropped considerably, so we may going in the right direction. I’ve got to call him back this morning to arrange a date to go and see him with their contractor to see where this pipe goes to / from.