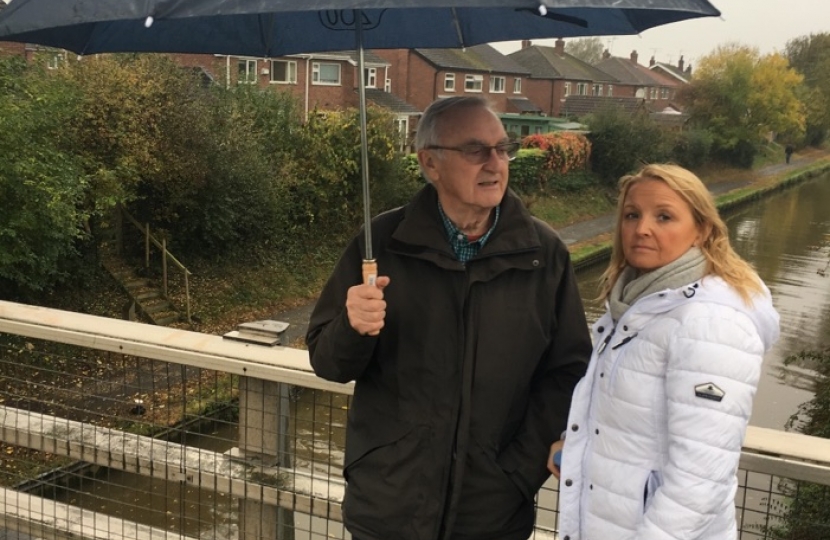 Cllr Pamela Hall and Cllr Keith Board recently attended a meeting alongside local residents with highways officers to discuss the difficulties and conflicting priorities faced by pedestrians, cyclists and road users at the Boughton Heath / A41 / A55 Junction.

Pamela and Keith have since met with Council Officers at the junction where they committed to review all the many suggestions made at the meeting which included:

New crossings are scheduled to be constructed in early 2017 on Caldy Valley Road near the Nature Park and on the A41 Whitchurch Road between Pepper St and the Park and Ride.  Updates on what can be done will be provided next year.

The National Hghways Agency also agreed to look at options on the wider strategic road network. 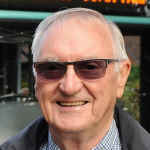 Keith has a reputation for getting things done and helping local residents. His main drive is to make Great Boughton the best ward to live in, whether you’re raising a young family or enjoying your retirement.