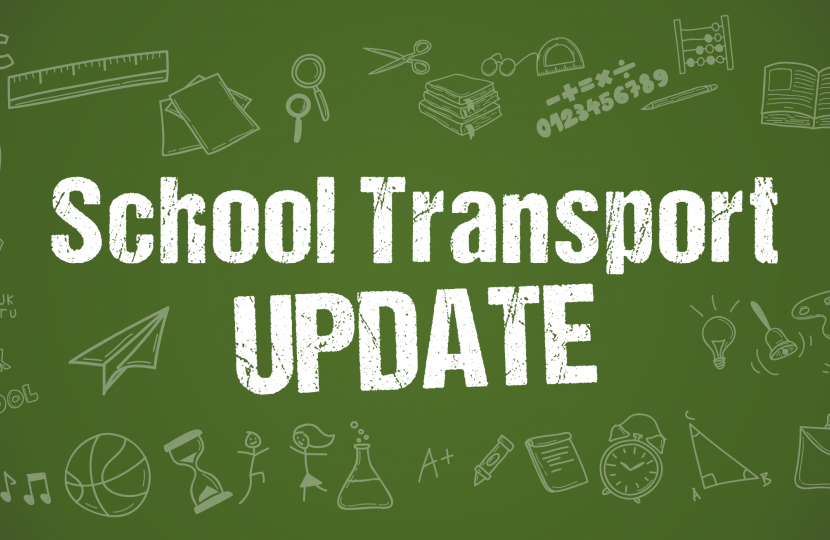 An online meeting took place last night, convened by Chester’s MP, which brought together a number of interested parties to discuss the vexed question of school transport for high school pupils living in Saughall. The conversation also extended to include Mollington too. Many parents were present, together with representatives from Stagecoach, members of the ruling Cabinet administration at the Council, the key high schools (Upton and Bishops) and also Council officials. Useful factual information was shared but what was most important in my mind was the need to agree some positive next steps to try and resolve the issues being faced. I do not share the view expressed that the Council does not have money available to try and resolve these challenges but that is a party political point and I am keen to avoid doing that! Before commenting further, I would put on record again my huge thanks to the parents (and their children) who have been resilient and tenacious in their campaigning on this – I am very conscious of how exhausting it has been for many and deeply frustrating.

This ‘way forward’ was agreed:

For those who might be interested, I was able to offer some early remarks and have repeated them below. This issue is far from over and I will continue to do all I can to assist in bringing about a final resolution to this major problem for so many in the Saughall and Mollington Ward.

“Chris, thanks for convening this meeting which is very timely and I think it is fair to say that parents (and students) will be grateful that it is taking place.

Can I also thank those colleagues from various organisations who have joined the meeting to give their perspective and input and for the way many of them have responded extensively on email in recent months.

And especially I’d thank the parents and their children, of course, for their patience around what is a very challenging situation and one which causes considerable anxiety and has done for a number of years now.

Others will document the problems that are faced, perhaps in more specific detail based on their own experiences, but in a nutshell:

I’d also say there are major problems in Mollington village too (although I’m not sure who might be on the call from there). Public transport provision there is even worse and it is even more rural.

This is a live issue for parents and students now on several levels. Those who are affected by the current situation and those who are actively making decisions about where their children might wish to attend in the next academic year. Transport looms large as a consideration for them. If they ask for advice, what should we say? That’s a key question here I’d say to address tonight.

Might I respectfully say from the outset – because what we will need is a way forward rather than a list of reasons why things aren’t possible, that from a Council perspective, we don’t really need to hear:

That said, it is essential that we are all aware of the key issues and when it comes to that later in the agenda, I know a number of parents will wish to elaborate in simple but clear terms what those issues are. It is in the context of those that we can hopefully move forward. My summary above is pretty rudimentary.

Finally, we are about ten days away from the clocks changing. For me this brings home quite clearly the acute challenge that is faced – dark nights and dark mornings. My overarching concern here is safety – the safety of students getting to school in a timely and safe way, addressing the very real anxiety that parents also face about whether their children are safe. It’s a big issue.

So, I look forward to these discussions but most importantly for a practical and realistic way forward. It is progress that we need to see which is crucial tonight. Thank you.”