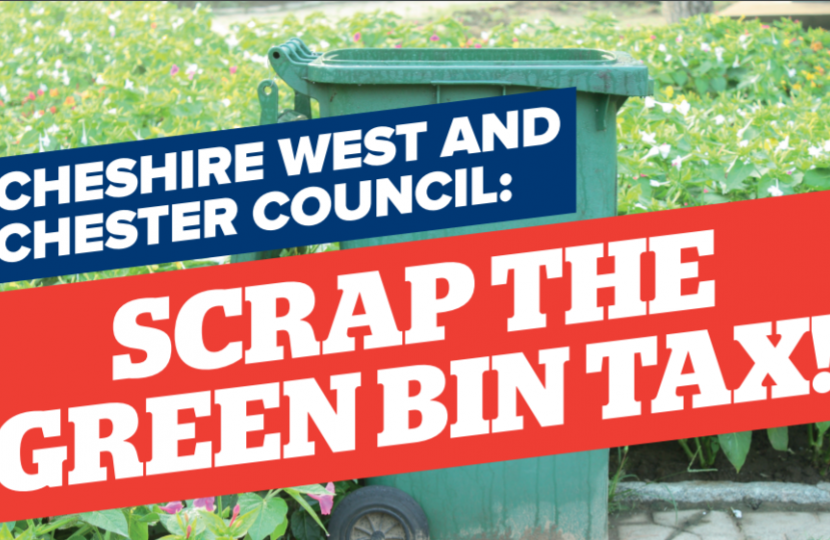 In late July 2021, the Labour-run CWAC Council voted through their Waste Strategy.

Rather than take responsibility of their failings in office, the Labour-run Council has decided to let residents across Cheshire West and Chester foot the bill for their mismanagement. This despite residents having been hit with council tax increases year-on-year since 2016.

Labour need to realise that residents shouldn't be used to subsidies Labour’s own mis-management. Please sign the petition and let them know how you feel - hopefully this time they'll listen!