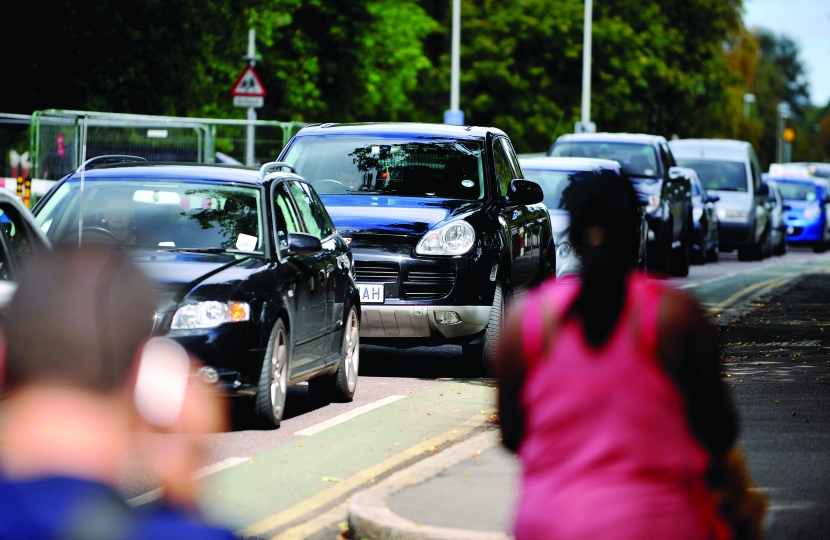 Reacting to the news that ‘Active Travel Lanes’ on the A5116 Liverpool Road and A51 Boughton for travel to and from Chester, have restarted on 05 October 2020, Cllr Margaret Parker (Conservative, Group Leader) and Cllr Simon Eardley (Conservative, Shadow Cabinet Member for Highways) said:

“When these active travel lanes were first introduced, they were a total shambles. The communications behind them were virtually non-existent, residents were thrown into confusion, highly polluting stationary traffic - in some of the worst areas affected by air pollution in the city - pumped out even more fumes and such was the outcry, the Labour run council were forced into a rapid and embarrassing u-turn.

“At the ‘launch’ of them, local Conservatives called into question the whole timing and reasoning behind the choice of these sites. The problems were compounded by the approach of ‘implement first and consult later’ which we believe to be deeply flawed. Our residents want and expect to be involved in decision making like this and do not respond well to decisions foisted upon them, not least when they cause deep inconvenience, don’t appear to be a logical response to the circumstances presented and just appear overnight.

“We understand this is an experimental process and proper monitoring equipment has now been put in place to assess their effectiveness or not. Our view is, if after a reasonable period of time, say four weeks or so, it is clear that they are not working, the experiment should cease immediately and rapid thought and planning be given to what might follow. We would hope that contingencies are already to respond like this in any case. The original intention behind the scheme that utilises substantial government resources was for quick and simple schemes to ‘pop up’ - it is clear this hasn’t been the case in Chester.

“This whole debacle has illustrated grave problems in the political direction given to the local highways team, or rather the lack of it. We even understand that when the original travel lanes were instituted, the contractors effectively just got on with the job and those responsible had little knowledge of what was actually being done on the ground. This is clearly unacceptable and ultimately the buck stops with those members of the Labour leadership of the council who have responsibility for this area of work. It is simply flawed to try and inconvenience people out of their cars, particularly if our ultimate aim is to help protect the environment and encourage more cycling and walking. We have to take people with us on this journey, not do it in a blind and ideological fashion.

“We believe much of the confusion that has been evident is the result of the splitting of the responsibilities around ‘highways’ and the ‘climate emergency.’ The two subjects are inextricably linked and should be united under one person’s watch. We repeat that call today.

“Finally, we are deeply concerned about the effect this project is likely to have on our businesses and other organisations who rely on easy and unhindered access by customers and clients into the city. At a time when we know people are already concerned about going into town owing to Covid-19 and also the likely disruption that will arise from the extensive and necessary works to help facilitate the Northgate development (the so-called ‘clockwise plan’), we call into question whether this is really the right time to hit residents with a double-whammy of traffic challenge.

“Whilst we are prepared to give the scheme a short window for proper assessment, if it is clearly doing more harm than good, then we expect the leadership of the council to act accordingly. Anything less will result in an already challenging situation made a whole lot and recklessly worse. Let’s hope the much trumpeted ‘we are listening’ really means that or will the views of residents fall on deaf ears?” 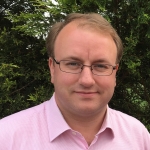 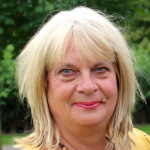