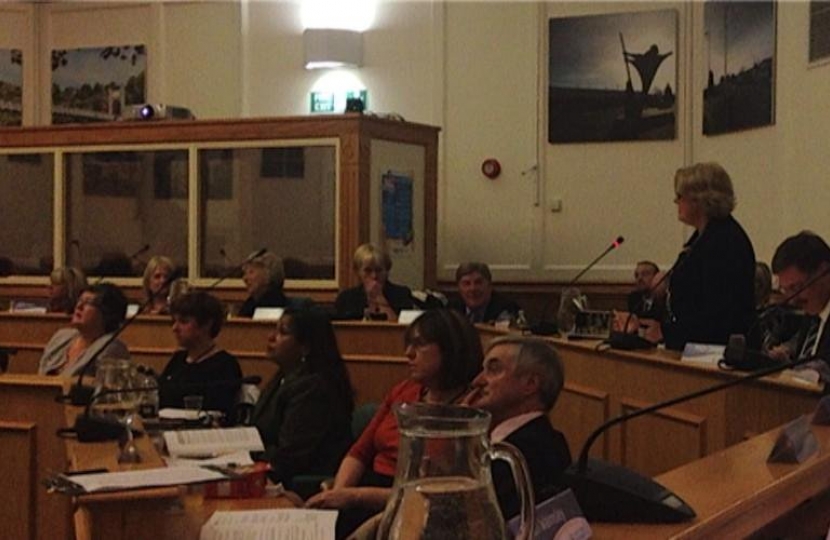 Local residents have reacted angrily to news that Labour are planning to increase Council Tax by 3.99%.

Labour’s planned tax hike means means a typical bill for a Band D property in Chester will increase by £50.88 a year, or almost one pound per week, to £1,326.11.

Councillor Eveleigh-Moore Dutton, who speaks for the Conservatives on finance matters on the Council, said:

“At the first opportunity, Labour are increasing taxes on Chester families. And doing it in the most cynical way.

“If Labour’s tax hike was 4%, changes made by the Conservatives would mean they would need to consult local residents in a referendum. So what are Labour planning? A tax increase of 3.99%.

“Local residents will see through Labour’s cynical ploy for what it is: higher taxes for Chester families without proper accountability to local residents.”

The announcement of a 3.99% Council Tax increase came after a recent consultation, in which over 1,000 local people had their say on Council spending plans, said Council Tax should only increase by 2.4%.

Councillor Jill Houlbrook, who represents Upton on the Council, added:

“Labour haven’t been in control of the Council for even six months, and already they’re planning to hit local families with higher taxes.

“Since 2011, Council Tax fell in real terms under the Conservatives, meaning Chester families could keep more of their hard earned money. The Conservatives showed the Council can deliver more for less. Now Labour is rolling the clock back to higher spending and higher taxes.”