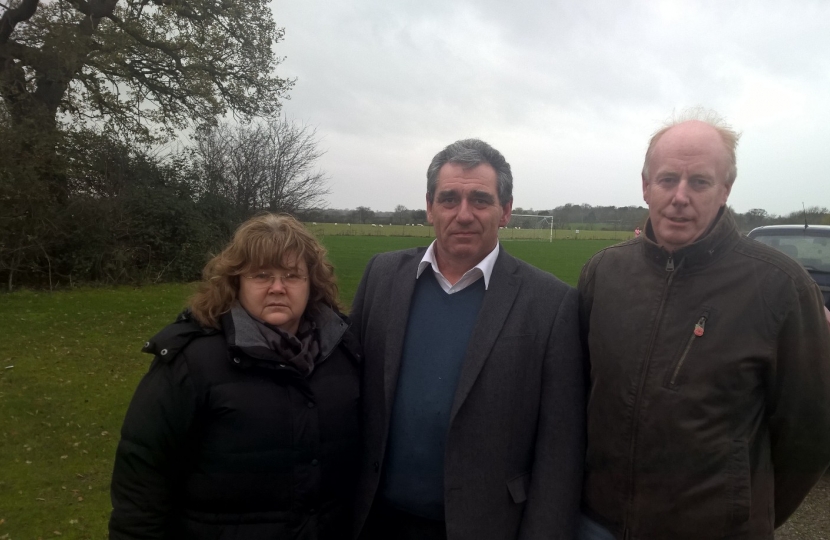 New recreation facilities planned by Parish Councils are facing the axe according to Huntington Councillor, Mark Williams. The row has broken out because the Council’s newly elected Labour Administration has proposed to withdraw funding promised by the previous Conservative regime. Under the Conservatives, 20% of the new homes grant was automatically given to Parish and Town Councils to invest in community facilities. In Huntington alone it is worth up to £1.4m. However under proposals seen by Cllr Williams, the funding is to be slashed.

“It means that projects such as new play areas or sports and leisure facilities will have either to be cancelled or drastically scaled back.” commented Cllr Williams.  “I will be fighting this every step of the way. Under the Conservative Council, the Community was allocated the cash so they themselves could decide how it should best be spent. However, under Labour, the money promised will be taken away. Worse still, it’s a decision that’s been taken behind closed doors. It’s completely unacceptable.”

The Government pays the New Homes Bonus to Councils across the country so as to encourage them to deliver new housing and to build facilities that support the growth in population.

Local Huntington residents Tony and Christine Wilcox (pictured below) commented: “The new housing on Saighton Camp will add 1000 new homes and as many as 2000 new residents. The grant money was going to be used to provide much needed new facilities. We had plans for a children’s play area, possibly a bowling green and football field.  Local residents were going to decide it, and the money was there to do it. Now the plans are in tatters."

Cllr Williams added: “We have a much loved community centre but it has completely passed its sell-by date. We were going to build a new one, but there’s no way that it can happen now.” 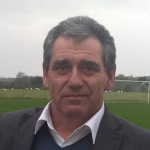 Councillor Mark Williams is the Conservative Councillor for Dodleston & Huntington.He is currently campaigning to protect Parish Council resources throughout the ward.