Welcome to City of Chester Conservatives

We believe Chester is a fantastic place to live, work and raise a family. But right now, we are being let down by a Labour Council that is failing on local services and a Labour MP who just doesn't listen.

Chester Conservatives are campaigning for a better future for our city. 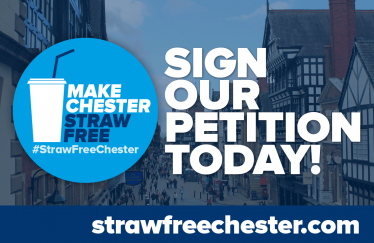 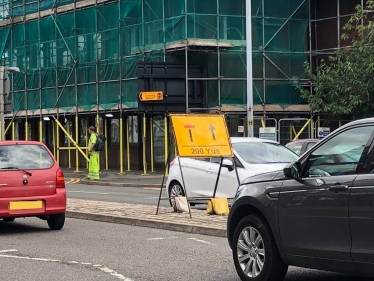 Responding to the sudden changes to road layouts that have emerged in recent days, which particularly impact the city of Chester, Cheshire West and Chester Conservatives have called on the Labour leadership of the Council to rethink the disruptive and counter-productive schemes implemented in some parts of the borough.

Firstly I’d like to wish everyone a belated Happy New Year.

The Conservatives have got a clear plan for Chester.

Save "Free After 3" Parking in Chester

Chester Conservatives have been campaigning to save "Free After 3" in Chester.
…

This map shows the extent of the geographical area that we represent on behalf of the Conservative Party.

View the map
Tweets by ChesterTories