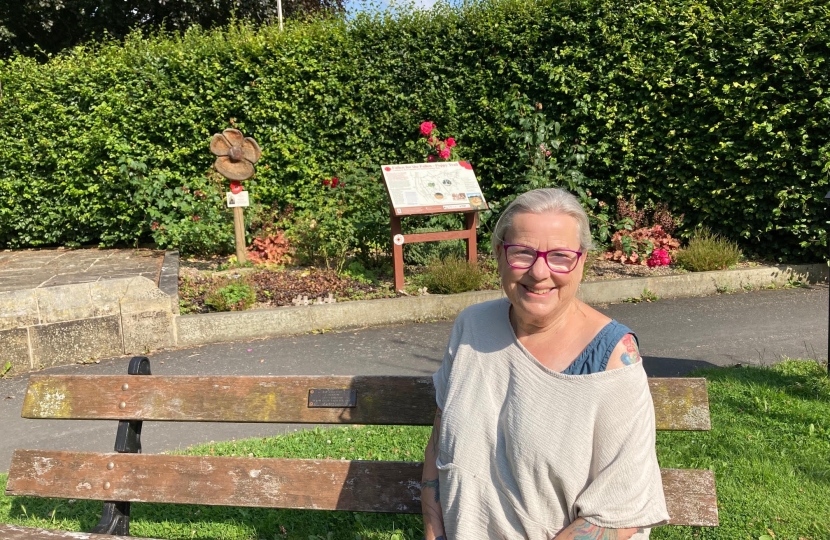 Autumn colours are creeping over Upton and adding to the beauty of our community as we prepare for winter.

A41 silence from CWaC

I am disappointed that many of the issues and concerns I have been chasing are still unresolved and some unanswered. I have sent several emails to senior officers and cabinet members about the A41. I have had responses but not from those responsible for decision making. No reply to me on this item.

Our community has had no update on the SEN funding bid we were told about several months ago. No update on this item. I am still waiting for a date when the roundels will be painted on Weston Grove and Wealstone Lane. No date for the work to take place. Highways are to carry out surveys on Weston Grove to assess for a crossing and Upton Lane and Demage Lane to determine the number of HGVs using the streets. I’m told surveys are ‘bottom of the list’. Something else we are waiting to happen in Upton and again no progress.

I have made progress on parking. The flyer which will be delivered to a selection Upton streets has been designed with the help of the CWaC communications team and I am hopeful it will be printed soon. The flyer does not specifically mention parking on verges but work on how we might address this will come along soon. In addition to this I have arranged for some new banners to encourage safe parking around schools to be made available.

I’ve been chasing up the work that is needed on the Public Rights of Way in Upton. In particular the PROW from Upton Lane to Demage Lane and that from Daleside to Liverpool Road. I have been informed the PROWs were cut back earlier this year. They are cut back only once a year. I have asked for proof that the work was done and when. In the meantime regrettably it’s reached the stage when I have asked residents to let me know if they have noticed work being carried out.

I am frustrated that the information on the much heralded changes has not been properly transmitted to our community. For more information, please visit: www.cheshirewestandchester.gov.uk/your-bin

Tickets for this year’s Poppy Party at Upton British Legion are available from tomorrow so please do come along and support the Poppy Appeal. Tickets are £8 and include a hot supper.

Last week I met with our new PCSO Beth George to discuss issues in Upton and to introduce her to the ward. I look forward to working with her.

The gas leaks on Mill Lane caused many complaints and queries especially as Bache Avenue was being used as a rat run. Officers did respond and made a no right turn from Liverpool Road.

Once again residents on Bache Drive and Egerton Drive are concerned about the speed drivers choose while using the roads. As a first step the Community Speed Watch Team will monitor this and liaise with PCSO George.