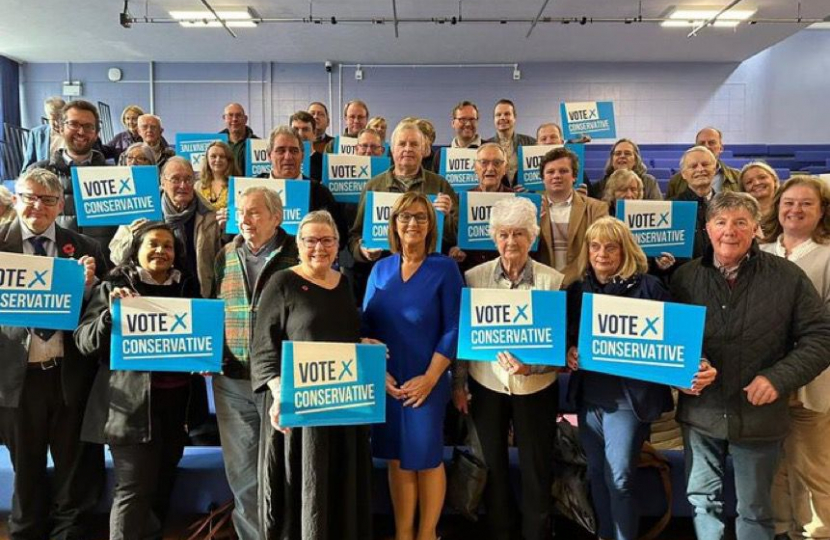 Elizabeth Wardlaw has been selected for the Conservatives in the Chester by-election.

Liz, a nurse from Congleton and Cheshire East councillor, said she understands the pressures on local people and believes, given the opportunity, she would be the ideal candidate to represent the city in Westminster.

She said: “Chester is such an iconic city and if elected as the Conservative MP I will fight for the issues that matter to local people, ensuring their voices are heard in parliament.”
Liz added that if she gets the backing from voters, she would be best placed to work with the Government to ensure the city doesn’t miss out on funding opportunities and incentives from the Government’s Levelling up agenda.

She said: “Across Cheshire I know that such things as housing, employment, education, renewable energy, food security and the rural economy are all things that matter to people, but I also want to hear what other issues residents have here in Chester.”

“I’m under no illusions, there are difficult times ahead for everyone, but it’s more important now than ever, to get on with delivering our manifesto. We need to invigorate the city of Chester and energise our local economy which I believe only the Conservatives can do.”